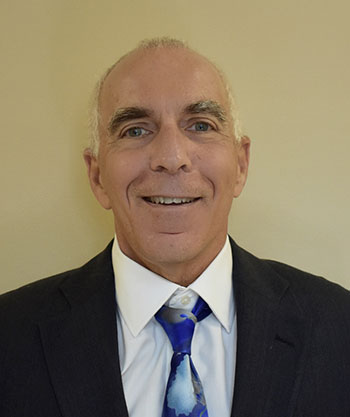 John Brittis M.D. FACR has been a practicing Rheumatologist in the Bluffton/Hilton Head area since 1994. His medical trainings, including internship, residency and chief medical resident were completed at the University of Connecticut.

His fellowship for Rheumatology was completed there as well. He is board-certified in Internal Medicine as well as Rheumatology. Prior to moving to South Carolina, he had a Rheumatology Practice in Avon, CT. He was actively recruited by Hilton Head Hospital where he was on staff there from 1994 to 2000. Soon after, he founded The Arthritis Treatment Center of the Low Country, and has been practicing there ever since.

He is dedicated to his practice as well as a family man. He is married to the love of his life Maria, and they raised three beautiful children Ashley, Nicholas and Leanna. Over the past 21 years, his long-time patients have grown with his family. Dr. Brittis would not have it any other way.